There was no shortage of deaths over the course of Breaking Bad‘s five seasons, but according to showrunner Vince Gilligan, there was one character his writers simply wouldn’t let him kill off.

During an appearance on a special Breaking Bad 10-year anniversary episode of Conan filmed at San Diego Comic-Con on Wednesday, Gilligan revealed that his pitch to take out the breakfast-loving Walt Jr. was not well received.

“Early on, I pitched to my writers, I had this idea where Walter Jr. gets killed by this nasty guy that Walt is somehow in business with,” he explained. “And all my writers looked at me like I had completely lost my mind and was the most horrible person to ever live.” 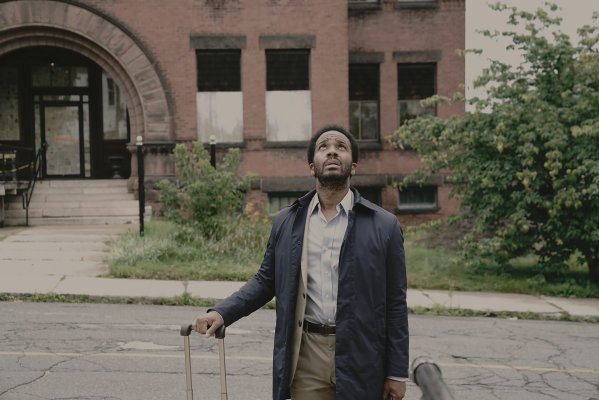 A New Stephen King Show Proves His Scariest Villain Has Been There All Along
Next Up: Editor's Pick