Barack Obama thinks that more female leadership when it comes to social movements and governance will improve policies.

The former president of the United States said that “men have been getting on my nerves lately” and suggested that the solution might be to empower women, in a speech during a town hall meeting with young African leaders at the African Leadership Academy in Johannesburg, South Africa.

“Everyday I read the newspaper and just think like ‘Brothers, what’s wrong with you guys? What’s wrong with us? We’re violent, we’re bullying. Just not handling our business,'” Obama said. “I think empowering more women on the continent, that… is going to lead to some better policies.”

Obama’s South Africa appearance follows his stop in Kenya, where he shared a dance with his step-grandmother Sarah. 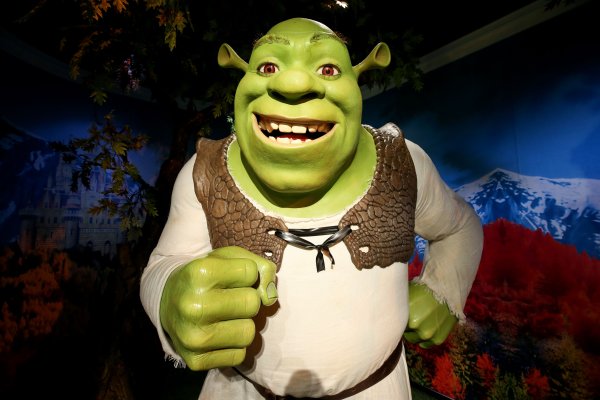 The Internet Is Obsessed With This Flawless 'Shrek' Mimic
Next Up: Editor's Pick