Start practicing your foot-stomping and synchronized clapping because the new trailer for Bohemian Rhapsody is here.

Rami Malek (Mr. Robot) is donning spandex and getting experimental in the new clip for the upcoming Queen biopic Bohemian Rhapsody, in which he plays the band’s legendary lead singer, Freddie Mercury. Produced by Graham King (World War Z, The Departed) and directed by Bryan Singer (X-Men), the movie follows the band from their early days playing small venues to their massive and renowned performance at Live Aid in 1985 — yes, the one with those white jeans.

The trailer sees Malek as Mercury introduce himself to the band right after their lead singer has quit (great timing!) and quickly become the main focus of the group with his flamboyant onstage persona and eccentric ideas. As the clip states, “fortune favors the bold” and as Mercury comes up with outlandish ideas (like repeating the word Galileo a hundred times) for their music, the band’s popularity soars.

It’s not all elation and exuberance, however, as Mercury begins to realize he’s running out of time. 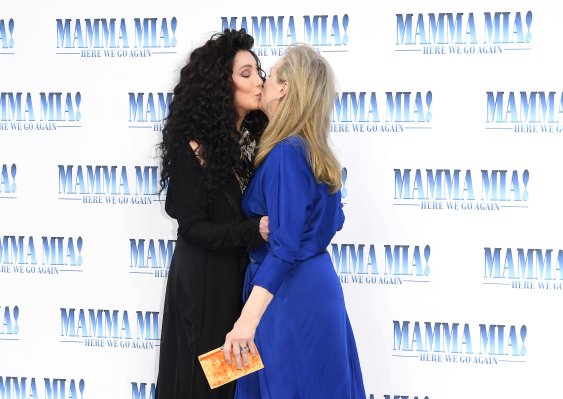