Tesla’s shares fell 3.5% on Monday following Chief Executive Elon Musk’s unfounded accusation on Twitter that a British cave expert involved in the dramatic rescue of 12 boys and their soccer coach trapped underground in northern Thailand was a “pedo.”

Reuters reports that analysts and investors said Musk’s public statements could be distracting him from what they view as his main task: making electric cars. Tesla shares fell from $318.87 on Friday’s close to $307.20 in after-hours trading on Monday, Reuters reports, stripping almost $2 billion from the company’s market value.

The tumble follows the tech billionaire’s escalating spat with British caver Vernon Unsworth, who has said that he wouldn’t rule out legal action after the tech billionaire publicly accused him of being a pedophile, an unsubstantiated claim that has baffled those who know the caver.

Unsworth was among the first to respond when authorities in northern Thailand asked for help on a massive search and rescue operation for a youth soccer team and their assistant coach trapped inside a cave by rising floodwaters on June 23.

The British spelunker is the foremost expert on the Tham Luang cave system, and helped Thai Navy SEALs navigate the inundated passages and scour the hillsides for alternative entry points. The group was found alive after a dramatic nine-day search, and successfully rescued nine days later.

Musk had offered to contribute a “mini-submarine” to help get the boys and their coach out of the miles-long labyrinth, but by the time he arrived with the device rescuers had already begun extracting the group with the help of expert divers.

After the rescue, Unsworth was quoted by CNN as saying Musk could “stick his submarine where it hurts,” claiming it had “no chance of working” and calling it a PR stunt.

On Sunday, Musk fired back on Twitter saying: “We will make one (video) of the mini-sub/pod going all the way to Cave 5 no problemo. Sorry pedo guy, you really did ask for it.” The original tweet and a second one doubling down on the message were later deleted.

No charges or complaints have ever been filed against Unsworth, according to a police officer in the Thai district where Unsworth has lived for 7 years, Reuters reports. 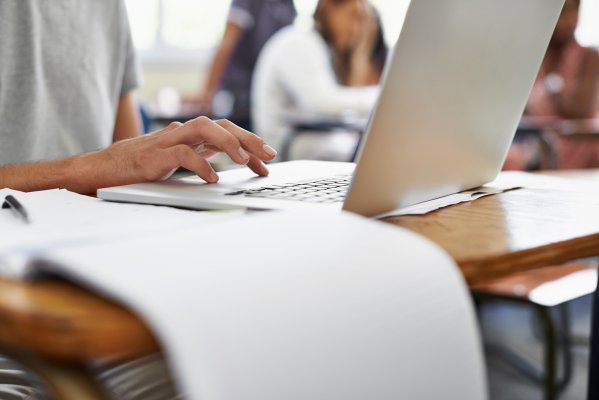 Search Engines May Seem All-Knowing, But They’re Not. Here’s How to Get More Trustworthy Results
Next Up: Editor's Pick