Read a Transcript of Trump and Putin's Joint Press Conference

President Donald Trump met with Russian President Vladimir Putin today in Helsinki. They gathered one-on-one, in the presence of only translators, for over two hours before they were then joined by a group of advisors.

“Our relationship has never been worse than it is now,” Trump said. “However, that changed as of about four hours ago. I really believe that.”

In a joint press conference following their meeting, Trump and Putin summarized the gist of what they had covered. They addressed nuclear weapons, as two of the world’s leading nuclear powers, and the push for denuclearization in North Korea. They also recounted discussing the ongoing crisis in Syria, where Russia has been criticized for supporting President Assad’s regime, and the natural gas pipeline between Russia and Germany, which Trump has recently criticized.

Read a transcript of the press conference below:

Update: This post has been updated to include more of a question about who Putin favored in the 2016 election. It was ommitted due to audio issues with the transcript service. 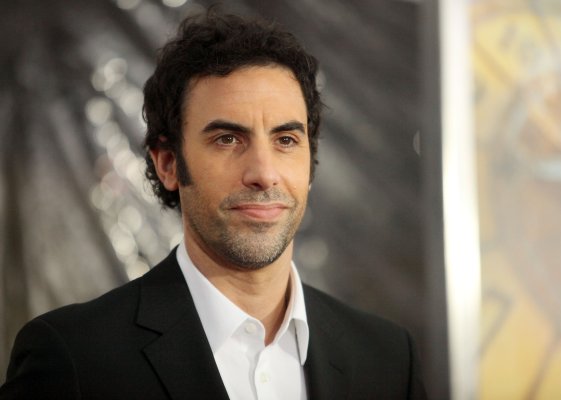