British diver Vernon Unsworth, who was part of the team that recently rescued a Thai youth soccer team trapped in a cave, is considering legal action against Tesla founder and CEO Elon Musk over an unsubstantiated insinuation that he is a pedophile.

Musk’s attack came after Unsworth, 63, criticized the tech billionaire’s plan to use a miniature submarine to assist in the rescue efforts. While many of Musk’s fans lauded the idea, critics said the entrepreneur, who also runs private spacefaring company SpaceX, was ill-equipped to provide assistance in this case.

Among those critics was Unsworth, who said on CNN Friday that the submarine would not have worked given the reality of the situation. He said he viewed Musk’s efforts as a “PR stunt,” saying Musk could “stick his submarine where it hurts.” Unsworth and an international team of other divers saved all the trapped boys and their coach without Musk’s vessel, though one diver died in the process.

Musk later tweeted that he planned to prove the vessel could have been helpful. He added: “sorry pedo guy, you really did ask for it.” Musk offered no justification for the insinuation, and has since deleted the tweet.

Unsworth told reporters at the cave site that he considered Musk’s tweet a criticism of the whole rescue crew, according to the AFP. When asked if he would consider legal action against Musk in response to the attack, he replied, “if it’s what I think it is, yes.” He said he would decide this week, adding “it ain’t finished.”

Unsworth added that he had “support from people around the world astonished by [Musk’s] unfounded comments” and thought the entrepreneur had “lost the plot,” according to The Guardian.

After some Twitter users criticized Musk for his attack, the billionaire initially defended himself, saying “bet ya a signed dollar it’s true.” Musk has since deleted his relevant tweets, though Gizmodo has published screenshots of his initial Twitter thread. Tesla did not immediately return TIME’s request for comment.

Musk, who has not commented further on the issue, has become known for his Twitter spats at a time when the automaker he oversees, Tesla, is struggling to meet production targets. Musk told Bloomberg in an interview published Friday that he planned to be less combative, saying that his “mistake” was “thinking that because somebody is on Twitter and is attacking me that it is open season.” 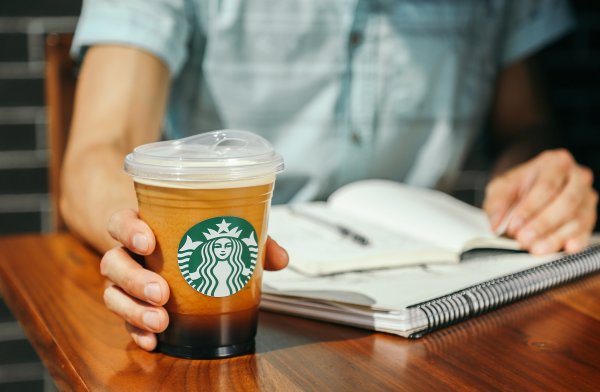 'Disabled People Are Not Part of the Conversation.' Advocates Speak Out Against Plastic Straw Bans
Next Up: Editor's Pick