Maryland Governor Martin O'Malley speaks with reporters in his office inside the Maryland State House in Annapolis, Md., on April 7, 2014.
Patrick Semansky—AP
By Charlotte Alter

The Maryland legislature voted to raise the minimum wage to President Obama’s goal of $10.10 and acted to decriminalize small amounts of marijuana Monday in the final legislative session of Governor Martin O’Malley’s term. O’Malley is expected to sign both bills into law.

The new wage bill makes Maryland the second state after Connecticut to act in support of Obama’s call for a $10.10 federal minimum wage, compared to the current $7.25 hourly wage. The bill gives state business owners until 2018 to raise their wages, but the President applauded the legislature for “leading by example.”

The legislature also passed two marijuana bills. One would decriminalize possession of the drug in amounts under 10g, and impose civil fines instead. The other would make medicinal marijuana more widely accessible. 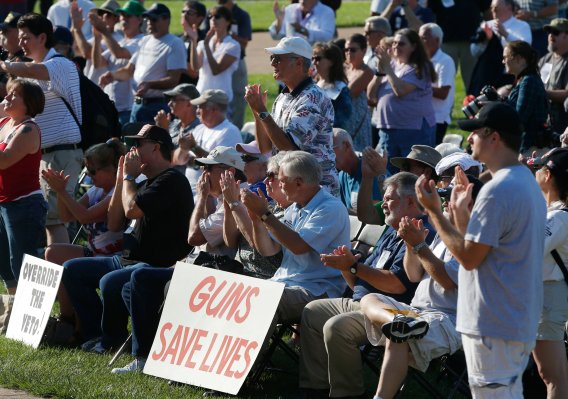