Deputy Attorney General Rod Rosenstein announced the indictment of 12 Russian intelligence officers for conspiring to interfere in the 2016 presidential election on Friday.

At Friday’s press conference, Rosenstein outlined the charges leveled against the Russian intelligence officers, including money laundering, aggravated identity theft and conspiring to access computers without authorization as part of their efforts to influence the election.

Rosenstein did not specifically name the DNC or the Clinton presidential campaign as victims of the Russian hacking efforts, saying, “When we confront foreign interference in American elections, it is important for us to avoid thinking politically as Republicans or Democrats and instead to think patriotically as Americans. Our response must not depend on which side was victimized.” 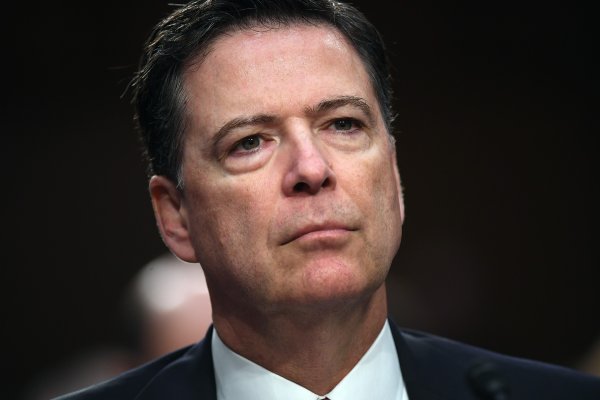 The Inspector General's Report Was a Blow to James Comey
Next Up: Editor's Pick