Over cold Borscht in a Cheap Cafeteria, the narrator of Keith Gessen’s new novel, A Terrible Country, hears from one of his local companions that this is “real Russian cuisine.” Another one smiles and says, “It will give you a real Russian stomachache.” Those seem to be the terms: a taste of Russian reality in exchange for a good deal of pain. The novel’s hero (or, in the end, its antihero) takes that deal repeatedly during the year we see him navigating Moscow, and often comes to regret it.

A failing academic with no real passions except for hockey, he leaves New York City at age 33 and moves back to Moscow to care for his sweet and senile grandmother, the one his family left behind when they moved to America when he was 6 years old. Most of his time is spent with her in the cluttered apartment she received as a gift from Joseph Stalin. But trouble finds him when he ventures out and tries his luck at fitting in.

His encounters with the locals are mostly hilarious and vividly observed, threaded with the types of details that foreigners see as bizarre and Russians tend to ignore as routine. Less convincing are the detours into politics and the treatment of Vladimir Putin, whose regime sweeps into the story at various points like inclement weather. Still, at a time when so many Americans seem obsessed with Russia and Putin, the book is a blessing. It takes care to deflate the most typical Western clichés about Russia, its people and their government, and it shows Moscow as a place with plenty of heart, even if accessing it involves the discomfort of penetrating the city’s veneer of meanness. 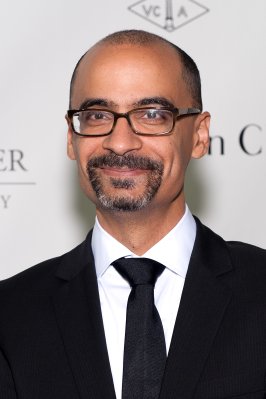