Brett Kavanaugh Will Right the Course of the Supreme Court

Supreme Court nominee Brett Kavanaugh listens to Sen. Rob Portman, R-Ohio, on Capitol Hill in Washington, during a meeting on July 11
Manuel Balce Ceneta—AP/Shutterstock
Ideas
By Jack Goldsmith
Goldsmith is a Harvard Law School professor and a senior fellow at the Hoover Institution; he was an Assistant Attorney General in the George W. Bush Administration.

“A judge must be independent and must interpret the law, not make the law,” said Judge Brett Kavanaugh during his speech accepting the nomination to replace his former boss Anthony Kennedy as an Associate Justice on the Supreme Court. This may sound like a rhetorical pose, but you should take it literally, not just seriously: Kavanaugh, whom I know primarily through his teaching at Harvard, is one of the most principled jurists I have ever studied.

Kavanaugh’s hundreds of judicial opinions show his commitment to careful, honest, detached interpretation of the Constitution and laws of the United States. His opponents will contest this conclusion, but largely because they are focused less on what the law requires than on winners and losers, and they fear that the undoubtedly conservative Kavanaugh will rule against them in many contexts. The court and the confirmation process have become so politicized precisely because the court has overstepped its proper bounds to assume authority over many important and controversial areas of national life best left to the democratic process. Kavanaugh’s jurisprudence will be a corrective to this trend.

He will also be an influential figure within the Supreme Court building. He is a brilliant analyst with a deep scholarly and practical knowledge of the law. His legal opinions are unusually accessible. He is a magnanimous soul. And perhaps most important, he engages beliefs he does not share and is amenable to a better argument. Such open-mindedness is a mark of a great judge, and a prerequisite for persuading others. 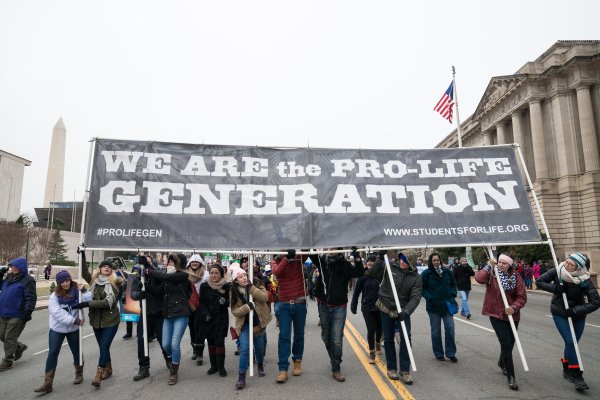