Cheering your team to victory is already an adrenaline-laced event, but the Zagreb Fire Department had an especially thrilling day when they were summoned to an emergency while watching the nail-biting penalty shootout at the 2018 World Cup that eventually gave Croatia a victory over Russia, sending them to the World Cup semi-finals to compete against England.

In a hilarious and now-viral video shared on Facebook, a team of firefighters watches the game’s penalties against Russia, when suddenly the emergency alarm sounds and they drop everything to do their duty. Three lucky firefighters who only needed to prep the engines were able to catch Ivan Rakitic match-winning penalty after the other firefighters left and obviously, celebrated accordingly.

Watch the entire ordeal happen below. 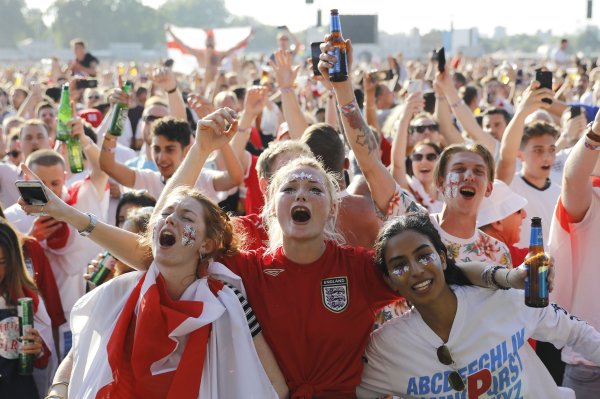