France’s Kylian Mbappé elicited all the feelings from fans on the Internet when he executed a truly incredible back heel pass in the 2018 World Cup semifinal against Belgium.

Mbappé, one of the youngest players in this year’s World Cup at the age of 19, confidently (some might even say recklessly) made a seemingly impossible pass to Olivier Giroud, which sadly, did not end in a goal for France, but did earn Mbappé the undying love and admiration of World Cup fans on Twitter.

The Internet was quick to share their many emotions about Mbappé’s fancy footwork online, taking to social media to sound off on the game.

Many turned to GIFs to share their feelings about the incredible moment.

While others simply marveled at witnessing the feat.

It even earned a hyperbole of the highest order from one serious World Cup fan. 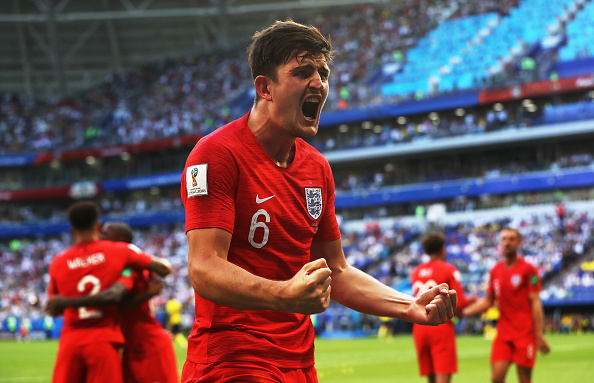 World Cup Fans Continue to Do the Most With England's 'It's Coming Home' Chant
Next Up: Editor's Pick