Starbucks Is Ditching Plastic Straws. Here Are 3 of the Most Common Alternatives

Starbucks announced on Monday that it will abandon all plastic straws and replace them with common straw alternatives: cold cup strawless lids or, in the case of Frappuccinos, biodegradable paper straws.

The coffee chain’s decision comes after Seattle banned single-use plastic straws and utensils in an effort to reduce plastic pollution. San Fransisco and New York are eyeing similar proposals and even the United Kingdom announced plans to pass legislation to reduce plastic waste. Starbucks said in a press release that the move to replace straws from its roughly 28,000 stores will eliminate more than 1 billion straws a year.

About 275 million metric tons of plastic waste was generated in 192 coastal countries in 2010, with 4.8 to 12.7 million metric tons entering the ocean, according to a 2015 Science magazine report. According to a report by Swiss non-profit World Economic Forum, by the year 2050, there will be more plastic in the ocean than fish. The potential harm of ocean waste, particularly from plastic straws, drew widespread attention after a 2015 YouTube video of a sea turtle with a straw up its nostril went viral. The clip now has over 30 million views.

Starbucks is the biggest company to make the environmentally friendly move and it’s expected that more companies will follow its lead and offer their own eco-friendly alternatives to plastic straws. Here are some of the most popular options available today:

Considered the most eco-friendly option because of how long they can last, these re-usable straws come in aluminum, stainless steel and titanium and are rustproof. Metal straws often come with cleaning brushes or can be brought separately to maintain cleanliness. Many metal straws are also dishwasher safe, bendable and are also made to fit most tumblers and cups.

Starbucks’s strawless lid design, which was created by engineer Emily Alexander, could be s model for other stores. In their press release, the company said that after several weeks of designing, they chose the lid that featured a teardrop-shaped opening about the size of a thumbprint, described as a “cleaner, less-ridged version of a hot cup lid.”

Starbucks announced they plan on eliminating plastic straws by 2020.
Photo Courtesy of Starbucks

Before plastic straws became the standard, paper straws were the most widely used. Non-profit environmental group For A Strawless Ocean advocated for the use of Aardvark biodegradable straws, which are said to decompose in 45-90 days. It is currently the most popular alternative at major retailers. 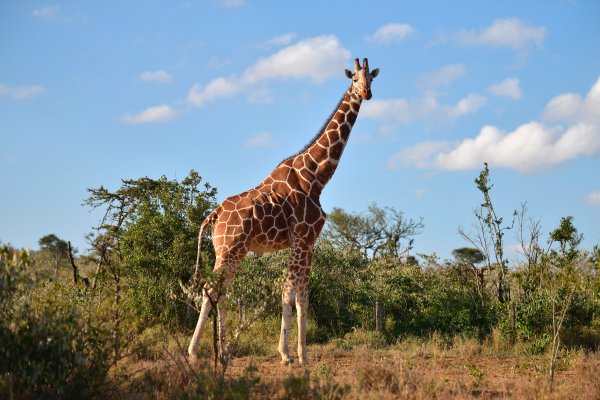