(Bloomberg) — A chapter of U.S. air travel came to a quiet end on July 4 when the final turboprop flight at American Airlines Group Inc. landed on Maryland’s Eastern Shore at dusk.

American regional carrier Piedmont Airlines was the final operator of turboprops among the Big Three U.S. carriers and their affiliates, an era that stretched back to the first flights by Delta Air Lines Inc. and United in 1928. American’s initial commercial service in June 1936 used a Douglas DC-3.

The retirement of American’s prop planes followed similar decisions at Delta and United Continental Holdings Inc., which have replaced them with a mix of Bombardier and Embraer SA regional jets. (Southwest Airlines Co. briefly flew Boeing 717 and 727 jets but never turboprops.) 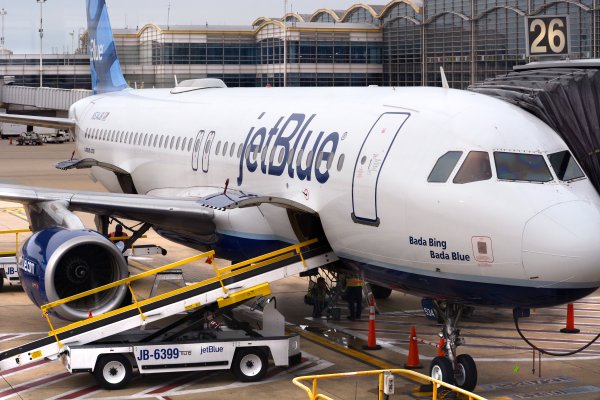 'People Were Ready to Die.' Authorities Swarm JetBlue Plane After False Hijacking Alarm at JFK Airport
Next Up: Editor's Pick