It’s time to let a bear redefine your idea of summer relaxation.

Mark Hough of Altadena, Calif. filmed a precocious bear who got into the swing of the summer season by climbing over his fence for a relaxing dip in his hot tub.

The rogue bear enjoyed his soak last Friday, according to the Associated Press.

Hough was lounging when he noticed the unexpected visitor at his home near the Angeles National Forest. He remained calm and pulled out his phone to record it all. The bear, a strong contender for your summer icon, did everything right during his soak. It submerged his whole head and then shook off the water, and even lapped up some of Hough’s margarita. After all, what’s a few sips of your drink when you look this cute?

Eventually, the bear took a nap under a shady tree. “He was playing having a grand old time,” Hough told the AP. “So he had his margarita, he had his jacuzzi, and now he’s ready for an hour nap.”

This is the zero-cares-giving lifestyle of hot tub bear. Suffice it to say that the internet is feeling its vibes. 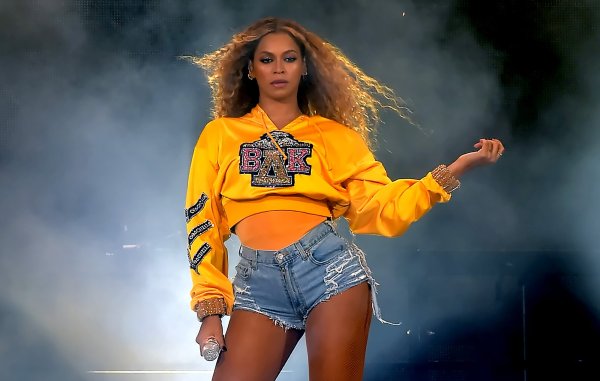 Swimmer Who Warmed Up With a Beyonce Dance Won the Race Before It Started
Next Up: Editor's Pick