Former Cult Member Says Leader Told Her to Kidnap a Mexican Child at the U.S. Border

There she was, at the Mexican border, tiptoeing behind a young mother and her toddler daughter, about to fulfill a mission she believed had come directly from God. It was the late 1990s, and Julie Gudino was about to kidnap the little girl allegedly on the orders of General Deborah Green, one of the founders of New Mexico-based fringe group Aggressive Christianity Missions Training Corps.

The case will be explored in Monday’s episode of People Magazine Investigates: Cults, airing on Investigation Discovery and exclusively previewed above.

Gudino was one of Green’s followers and a soldier in what Green had dubbed “God’s Army.” Gudino firmly believed Green was a prophet through which God spoke. She was dispatched to El Paso, Texas, a town where, she was told, day laborers crossed into the United States — sometimes with their children.

She alleges she was told to keep her eye out for children “on the street” in El Paso. Green allegedly reasoned that children “shouldn’t be on the street, so if we were to take them, we would be giving them a better life.”

Gudino says she was instructed to wait until dark and then to just “grab” a child. Gudino knew it was wrong but it did not stop her.

There was no way Gudino was disobeying an order from her maker.

“It was the end of the week and I happened to see a woman walking towards the bridge going back into Mexico; she had a baby in her hands and a child next to her,” Gudino recalls, saying she walked behind them slowly. “In the moment, I just became mechanical. I had a very cold, hard feeling to act out what [Green] had asked me to do.”

But then, just as she was about to grab the child, she stopped herself, she says.

“What am I doing?” Gudino asked herself. “It was like a light flashing in your face, waking you up from a dark, dark place that you have allowed someone to push you into.”

She walked away, and decided she needed to leave the group — described by some experts as a dangerous doomsday cult and by others as a hate group.

Nine of the group’s members — including Deborah Green and her husband, General Jim Green — remain in custody following their arrests nearly a year ago on a variety of criminal charges. The cult’s members will stand trial this fall, with the first hearings set for September.

The Greens are charged with child neglect, kidnapping, and failure to register a birth; Deborah also faces child sexual abuse counts. In addition, the Greens’ 55-year-old son-in-law, Peter Green, was detained on 100 individual counts of criminal sexual penetration of a child. (Lawyers for each declined to comment to PEOPLE.)

More than 10 years after she defected, Gudino is still recovering from her time with the Aggressive Christianity Missions Training Corps.

“For me, I was there so long, it has been a process,” she tells PEOPLE, “and all I can do is do my best not to fall into that same mindset. I am trying to be good, to be positive. I guess in my subconscious, they were always in my head. I would have nightmares almost every day after I left for years. Then they were arrested, and the nightmares stopped.

Gudino says the nightmares she used to have involved her being lured back into the group by the Greens — or of Deborah screaming at and taunting her.

“I couldn’t see it was bad for me when I was in it — not at first,” Gudino explains. “I didn’t understand the depths of the greed and evil that existed inside of [the Greens] because of this religious facade. We were not allowed to think for ourselves. We just had to work, work, work, work — don’t think. It wasn’t easy for me to leave. It was so hard.” 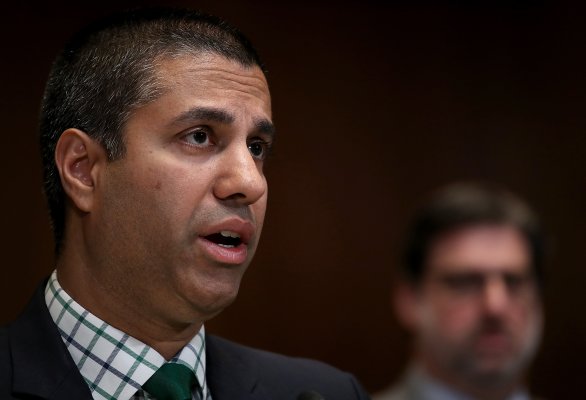