Thousands of people are expected to protest President Donald Trump’s immigration policies at more than 600 Families Belong Together rallies across the country on Saturday. And as the crowds begin to assemble, a number of lawmakers and celebrities have lent their voices to the movement.

Among the most prominent is model Chrissy Teigen, who tweeted on Friday that she and her husband, singer John Legend, will appear at the Los Angeles march. Meanwhile, actress Piper Perabo is crowdsourcing and tweeting photos from marches around the country.

Here’s a sampling of other public figures who have spoken out in support of the Families Belong Together movement. 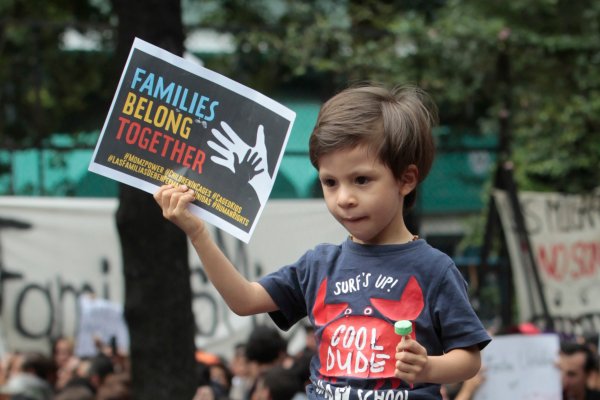 Thousands Are Expected to Attend the Families Belong Together Marches Across the U.S. Here's What to Know
Next Up: Editor's Pick