An appeals court in Sudan has overturned the death sentence of a teenager who killed her husband after he allegedly raped her, instead sentencing her to five years in prison, the BBC reports.

Noura Hussein, 19, was sentenced by an Islamic court in May to death by hanging for stabbing her husband and cousin, Abdulrahman Mohamed Hammad, whom she was forced to marry when she was 16 years old. He was also twice her age at the time of their wedding.

After refusing to have sex with him, Hussein said he raped her while his brother and cousins held her down. When Hammad allegedly tried to rape her again the next day, she stabbed him to death with a knife.

Fearing retribution, Hussein’s parents turned her into the police, according to the BBC.

The case has brought international attention to the issue of forced marriage in the Northeast African nation, where girls as young as 10 years old can be legally married and courts do not consider marital rape a crime, according to Human Rights Watch.

“The Sudanese authorities must take this opportunity to start reforming the laws around child marriage, forced marriage and marital rape, so that victims are not the ones who are penalized,” Amnesty said in a statement.

According to a 2017 UNICEF report, one third of girls in Sudan are married before they turn 18. 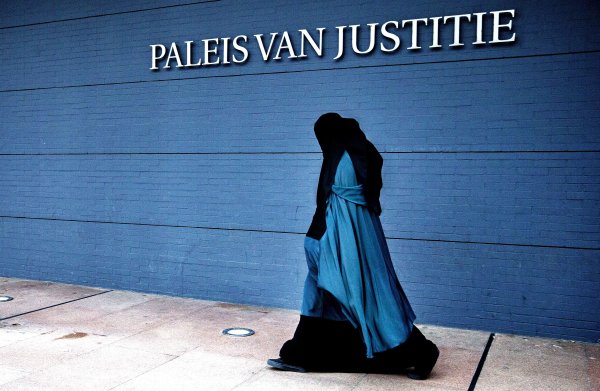