Poncho is the pup you want in a time of need. The Spanish police dog has been trained to perform CPR on officers pretending to have collapsed in a video released by the Municipal Police of Madrid on Twitter that’s gone viral online.

Translated from its original Spanish, the caption calls out the “heroic” action of the canine assistant who was quick to jump to work helping “save the life” of the agent. (To note: the video shows a practice round; the agent was acting out the collapse and subsequent symptoms of cardiac arrest.)

“The dog is the only being in the world that will love you more than you love yourself,” the caption also quoted. In the video, we can see the officer fall to the ground in what appears to be a controlled training environment. In a moment, the adorable Poncho comes bounding over. He uses his full body weight to pounce on the officer’s abdomen, applying pressure just below the rib cage with his front paws, and then assessing the officer’s pulse by placing his snout on the officer’s throat. It’s hard to envision a more enthusiastic canine companion in the attempt to save a life.

Eventually, the officer “revives” and Poncho is rewarded. And that is what you call a very good dog. 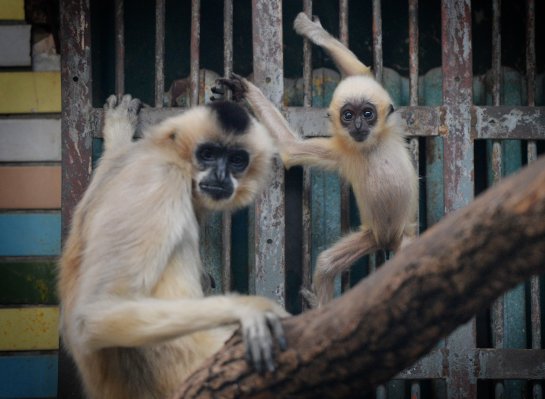