After speaking privately for nearly an hour—about twice as long as Francis usually spends with heads of state—in the pope’s library in the Apostolic Palace, Macron was photographed putting a hand around Francis’ shoulder and kissing him on both cheeks. The Pope reciprocated by warmly gripping Macron’s arm.

The two leaders also exchanged gifts, with Macron giving the pope a rare copy of Georges Bernanos’ 1936 book Diary of a Country Priest while Francis presented the French president with a medal depicting St. Martin of Tours, who gave his cloak to a poor man.

A Vatican statement said the two discussed, “protection of the environment, migration, and multilateral commitment to conflict prevention and resolution, especially in relation to disarmament,” according to Reuters. 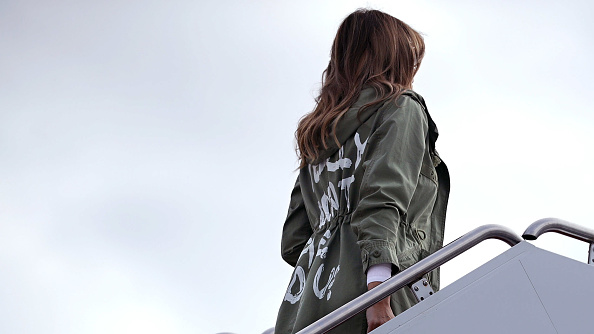