'Making Mistakes Was Not an Option.' Michelle Obama on the Pressure of Being 'The First'

Former First Lady Michelle Obama opened up about race and the elevated expectations that come with being “the first” while speaking at the American Library Association’s annual conference in New Orleans on Friday.

“Barack and I knew very early that we would be measured by a different yardstick,” Obama said of her husband’s tenure as the nation’s first black president during a conversation with Librarian of Congress Dr. Carla Hayden. “Making mistakes was not an option for us. Not that we didn’t make mistakes, but we had to be good — no, we had to be outstanding — at everything we did….When you’re the first, you’re the one that’s laying the red carpet down for others to follow.”

Obama, who spoke during the conference’s opening general sessions, also emphasized the need to look beyond a person’s color.

“It’s just a shame that sometimes people will see me, and they will only see my color, and then they’ll make certain judgments about that,” she said. “That’s dangerous, for us to dehumanize each other in that way. We are all just people.”

Obama’s appearance came a few months before the release of her upcoming memoir, Becoming, which explores her journey from the South Side of Chicago to the White House, as well as her years as a successful lawyer, executive and mother. The book comes out in November. 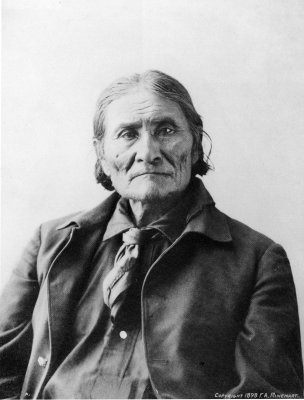 President Trump Is Looking for Suggestions for Pardons. So We Asked 7 Historians for Their Thoughts
Next Up: Editor's Pick