Google is marking the start of summer with a new Doodle dedicated to the 2018 summer solstice.

The summer solstice, which marks the longest day of the year and the official start of summer, began early Thursday morning in the Northern Hemisphere. To celebrate the summer solstice, Thursday’s Google Doodle featured an animated pond with lily pads and lounging creatures.

The summer solstice is the longest day of the year because the tilt of Earth’s axis is most inclined toward the sun directly above the Tropic of Cancer. The sun reaches its highest elevation between June 20 and June 22 each year, with one day being the longest of the year at 17 hours.

The summer solstice affects the Southern Hemisphere in the opposite way, with June 21 marking the shortest day of the year and the start of winter.

One of the most famous solstice celebrations is at Stonehenge in the United Kingdom, where many people journey for both the summer and winter solstices for the sunrise. This year, thousands gathered around the prehistoric monument and cheered the sunrise at 4:52 a.m. local time. 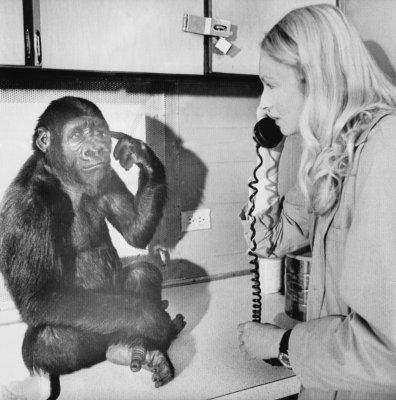 World-Famous Gorilla Koko Dies at 46
Next Up: Editor's Pick