President Donald Trump’s executive order ending his administration’s policy of separating migrant families is far from a solution to the border crisis, immigration advocates are warning – and could lead to immigrant children being locked up in detention centers with their parents for “months or years.”

“The President doesn’t get any brownie points for moving from a policy of locking up kids and families separately to locking them up together. Let’s be clear that Trump is making a crisis of his own creation worse,” said Karen Tumlin, director of legal strategy at the National Immigration Law Center, in a press call on Wednesday. “Children, especially those fleeing persecution, need safety and environments where they can thrive and play and be safe. They don’t need jail.”

More than 2,000 immigrant children have been separated from their families since early May under the Trump Administration’s new “zero tolerance” policy, under which adults have been prosecuted for a federal misdemeanor while children were placed in juvenile facilities.

On Wednesday, Trump said the “zero tolerance” policy would remain in place. Under the new executive order, officials will continue to pursue criminal charges against those who cross the border illegally, and officials now plan to “detain alien families together throughout the pendency of criminal proceedings for improper entry.” (Read the full executive order and an explanation of it here.)

Trump’s order also seeks to modify the terms of the latest settlement on the 1997 Flores case, which prohibits the government from keeping migrant children in detention for more than 20 days. Immigrant rights’ advocates on Wednesday said they worried about what that could mean for the due process rights of migrants and for their ability to make asylum claims from detention centers.

“Today’s order is likely to just have the effect of jailing families who are seeking safety for months or years,” Tumlin said.

Katharina Obser, a senior policy adviser at the Women’s Refugee Commission, said the order could result in expanded detention for immigrant families. She also worries that it’s even more difficult for families to pursue asylum claims while they are in federal detention.

Tumlin and other advocates are also concerned for the fate of the children who have already been separated from their families.

“We have no reassurance that the families that have been ripped apart — that those kids are going to be reunited and that this Administration is taking responsibility for its actions,” she said. 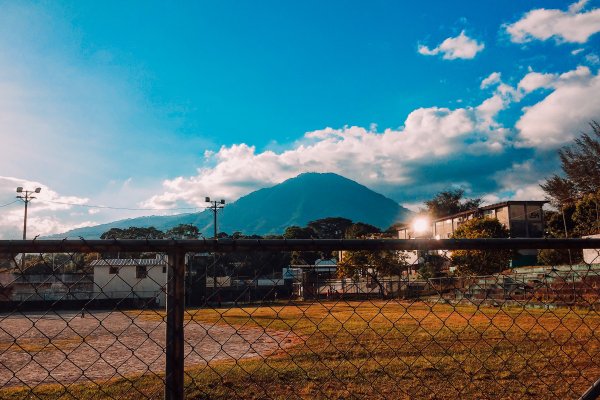 ‘I Don’t Live in Fear Anymore.’ 2 Women Granted Asylum in the U.S. for Domestic Abuse on Why They Risked Coming Here
Next Up: Editor's Pick