American Airlines says it has asked the federal government not to use its flights to transport migrant children separated from their families under the White House’s current immigration policy.

“We have no desire to be associated with separating families, or worse, to profit from it,” the airline said in a statement Wednesday. “We have every expectation the government will comply with our request and we thank them for doing so.”

More than 2,300 children have been taken from their parents at the U.S.-Mexico border since the White House announced a “zero tolerance policy” regarding border crossings. Under the policy, adult migrants are arrested for criminal prosecution and separated from any children with whom they are traveling. The children are then kept in detention centers.

The policy has prompted widespread criticism as images and recordings of children kept in cages and crying inside those detention centers have been broadcast.

President Donald Trump signed an executive order on Wednesday afternoon that is designed to keep together immigrant families who are detained at the border.

American Airlines said it was not aware if the government has used any of its flights to transport children who have been separated from their parents, and that it would be “extremely disappointed to learn that this is the case.”

“The family separation process that has been widely publicized is not at all aligned with the values of American Airlines — we bring families together, not apart,” the airline said.

United Airlines offered a similar sentiment in a statement sent shortly after the message from American Airlines was published.

“Based on our serious concerns about this policy and how it’s in deep conflict with our company’s values, we have contacted federal officials to inform them that they should not transport immigrant children ion United aircraft who have been separated from their parents,” reads United’s statement. Our company’s shared purpose is to connect people and united the world. This policy and its impact on thousands of children is in deep conflict with that mission and we want no part of it.”

Frontier Airlines also issued a similar statement following the one from American Airlines.

“Frontier prides itself on being a family airline and we will not knowingly allow our flights to be used to transport migrant children away from their families,” the airline tweeted. “At this time, we are not aware if Frontier has been used for this purpose.”

Southwest Airlines echoed other airlines in a statement on Wednesday.

“Southwest Airlines has always put people first. The purpose of our airline is to connect people to what is important in their lives, and there is nothing more important to us than family,” the airline said. “While we do not have evidence that tickets purchased for Southwest flights have been utilized to transport detained children, we do not wish to have involvement in the process of separating children from their parents. Therefore, we appeal to anyone making those types of travel decisions not to utilize Southwest Airlines. We are a company founded on love, and we want to connect people to what’s important in their lives, not disconnect them.”

Following the executive order from the White House, Delta issued a statement lauding the Trump administration for “resolving the issue of separating children from their families at the U.S. border.”

“Delta’s mission is to connect people and we are against anything that runs contrary to that mission,” the airline said. “Recent reports of families being separated are disheartening and do not align with Delta’s core values.”

Delta did not comment on whether it would fly children who have been separated from their parents.

Still, it’s unclear what American, United or any other airline could do to prevent the government from flying separated children on their aircraft.

Robert Poole, the director of transportation policy at the libertarian think tank Reason Foundation, tells TIME that there is little the airlines can actually do to stop the government from transporting separated children on their flights. That’s because they are certified to be a public service and cannot arbitrarily deny service to legitimate customers, he says. Airlines could refuse to serve a drunken passenger, for example, but most likely cannot refuse to fly migrant children if a seat on the aircraft was purchased for them, Poole said.

One route the airlines could take is to band together via trade associations like Airlines for America, Poole added. Also called A4A, that group includes major airlines like American and United, but notably not Delta.

“It would take the whole trade association saying they’re going to jointly adopt it as policy to refuse to transport them and then government would have to sue,” he said. “If [the airlines] had the courage to do that, that would certainly be a way to gum up the works.”

The Department of Homeland Security called the requests from United, Frontier and American airlines “unfortunate” and said the airlines misunderstand immigration laws.

“Buckling to a false media narrative only exacerbates the problems at our border and puts more children at risk from traffickers,” DHS spokesperson Tyler Houlton tweeted. “We wish the airlines would instead choose to be part of the solution.” 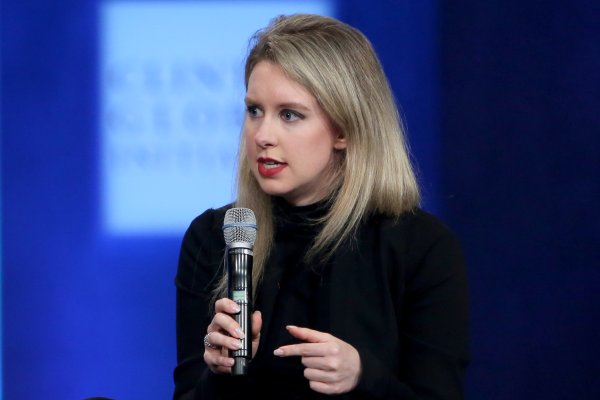