Tuesday’s World Cup match between Japan and Colombia may have gotten a little dirty, but the stadium was left spotless.

Even after Japan came out on top 2-1 in a stunning win, several Japanese fans stayed behind to pick up litter left behind at the stadium, BBC reports.

Internet users praised the Japanese fans for bringing their manners to the pitch.

Japanese audience members earned similar accolades back in 2014 at the World Cup in Brazil, where some were spotted picking up their own trash after the Japanese team lost to the Ivory Coast 2-1. 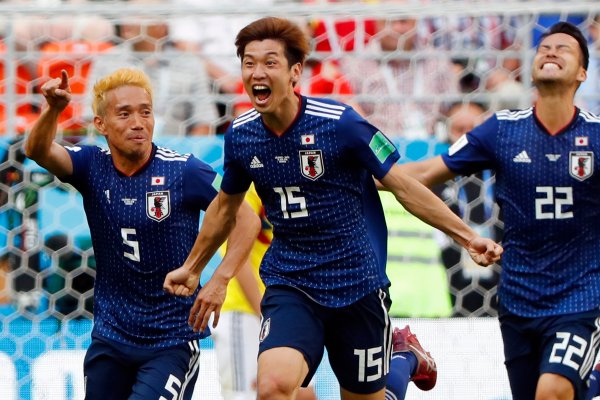 No One Is More Enthusiastic About Japan's World Cup Victory Than This Emotional Player
Next Up: Editor's Pick