Jon Snow has many attributes that are worthy of note on Game of Thrones: his heroism, his selflessness, his leadership. But if we’re all being honest with ourselves, the character’s most defining feature has always been and will always be his hair.

Unfortunately, it seems as though Kit Harington is all too ready to get rid of the long and luxurious locks he has sported throughout the show. In a recent interview with Entertainment Weekly, the 31-year-old spoke about how he plans to transition away from his role as King in the North after Thrones‘ eighth and final season.

“I’d like to step away and enjoy the obscurity, cut my hair, make myself less recognizable as the character, and go do and some other things with a completely new look and tone,” Harington said, adding that he’s aiming for a pretty significant chop. “Short-short. The beard will be harder to get rid of—I quite like the beard. I like having the long hair and beard both, but it will be like a ritualistic thing. I can’t go into my next role looking the same. This role was brilliant, but I’ll need to get rid of Jon Snow.”

Kit, this is worse than when you tried to convince everyone Jon was really dead for 10 months. 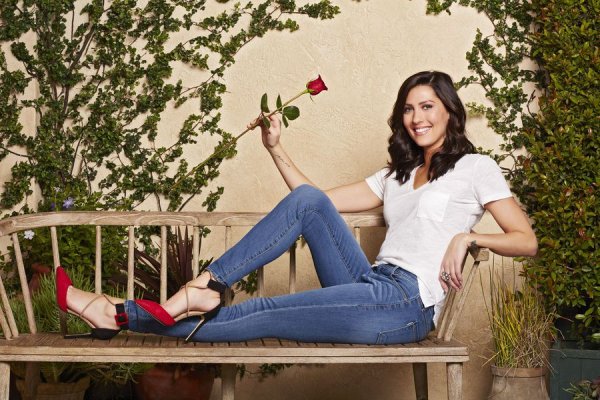 The Bachelorette Watch: Becca Wants a 'Lumberjack for Her Lumberjill'
Next Up: Editor's Pick