iPhones will soon automatically share your location with first responders when you call 911, thanks to a new partnership between Apple and startup RapidSOS.

Under the new system, iPhones will send their exact location to a RapidSOS dispatcher, which will then forward the coordinates to local emergency response centers. That should make it easier for ambulances and paramedics to reach callers and shave precious minutes off response times, potentially saving 10,000 lives per year, according to federal regulator estimates.

The new feature will be packaged as part of iOS 12, an iPhone software update due later this year.

The existing 911 system was designed for a time when everyone used landlines and call operators could easily pinpoint phones’ locations. Now, though, more than 80% of 911 calls are made on cell phones in many parts of the country, according to the National Emergency Number Association. Cellphone carriers currently share location estimates with emergency dispatchers, but these can be off by as much as a few hundred yards.

Apple says the location data cannot be shared if 911 has not been called, and that RapidSOS’ data will be separate from that held by cellphone carriers.

RapidSOS is free for emergency response centers, but is currently used by less than half nationwide. The company expects this to increase to a majority of centers by the end of the year, according to The Wall Street Journal. 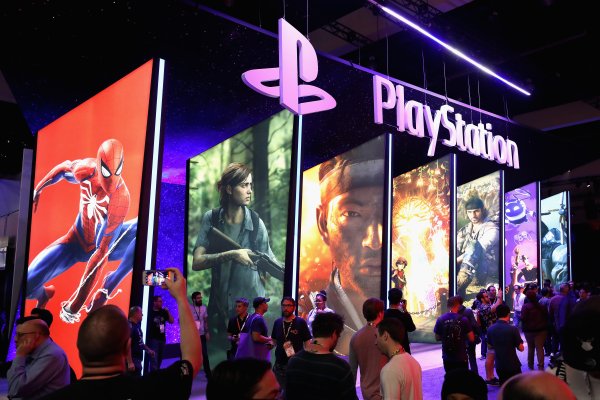