Cigarettes Have to Be Labeled 'Deadly' Now. Here's Why

A new rule requiring tobacco companies to describe their products as “deadly” and “addictive” on their websites went into effect Monday — and more regulations are coming.

Tobacco companies including Altria, R.J. Reynolds Tobacco, Lorillard, and Philip Morris USA were ordered to issue “corrective statements” online by June 18 following a federal court ruling last month. The statements have to describe five topics including the deadly health effects of smoking, the addictiveness of nicotine and the lack of any significant health benefits from smoking low-tar cigarettes.

They also have to explain the serious health risks linked to exposure to secondhand smoke, as well as tobacco companies’ documented efforts to change the design and chemical blend of cigarettes in order to increase the amount of nicotine that users inhale — making them more addictive.

Those companies also have to add similar warnings on cigarette packages by November 21.

The ordered “corrective statements” follow U.S. District Judge Gladys Kessler’s watershed 2006 ruling, which stated tobacco companies had “violated civil racketeering laws and lied to the American public for decades about the health effects of smoking and their marketing to kids.” 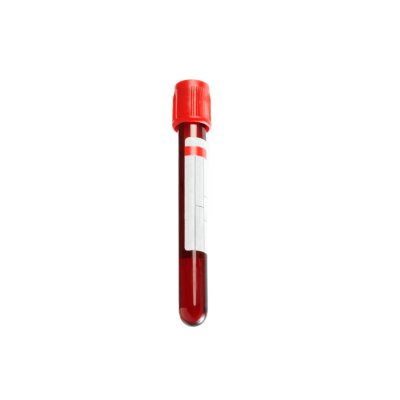 A Better Flu Shot May Be On the Horizon. Here's Why
Next Up: Editor's Pick