Actor Sylvester Stallone arrives at the Premiere of Open Road Films' 'The Promise' at TCL Chinese Theatre on April 12, 2017 in Hollywood, California.
Axelle/Bauer-Griffin—FilmMagic
By Mahita Gajanan

Reuters reports the District Attorney’s office spokesman Greg Risling said prosecutors are reviewing the case, which was presented by the Santa Monica police department. Risling did not give further details about the case.

A woman accused Stallone of raping her in the 1990s in a police report she filed last December, according to Reuters. Stallone’s spokesperson denied the allegation on the actor’s behalf at the time. Under California’s statute of limitations, an allegation dating back to the 1990s cannot be charged, the Los Angeles Times reports.

The Santa Monica police department said in December it was investigating a report of alleged sexual misconduct by Stallone. 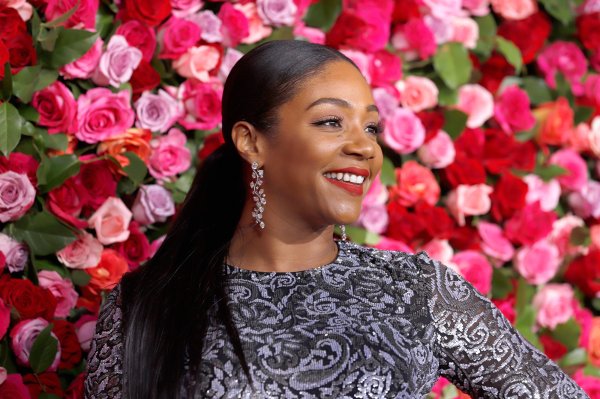 Tiffany Haddish Says This Is Who Bit Beyoncé
Next Up: Editor's Pick