IQ Scores Are Falling Due to Environmental Factors, Study Finds

IQ scores are on a decline, reversing a trend that saw scores rising at a steady rate during the 20th century, according to a new study.

The cause of the IQ decline is due to environmental factors, and not genetics, said Ole Rogeburg, a senior research fellow at Ragnar Frisch Centre and co-author of the study on IQ scores, published in the Proceedings of the National Academy of Sciences journal.

“It’s not that dumb people are having more kids than smart people, to put it crudely,” Rogeburg told CNN. “It’s something to do with the environment, because we’re seeing the same differences within families.”

Environmental factors include differences in the way young people are educated, increases in time spent online, changes in nutrition and less reading overall.

The downward trend is a reversal of the Flynn effect, a term that describes the vast improvement of IQ scores in many parts of the world throughout the 20th century. According to the study, the Flynn effect peaked in the mid-1970s and has declined in the decades since. 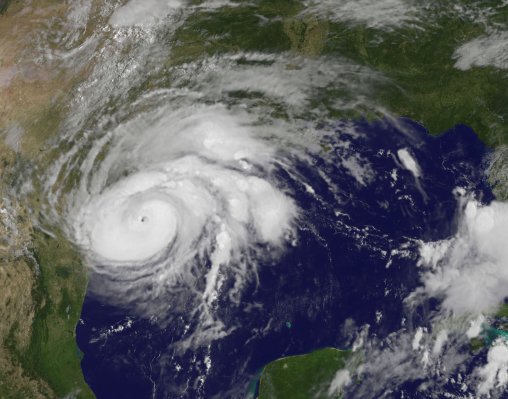 Hurricanes Are Slowing Down and Leaving More Damage When They Hit Land
Next Up: Editor's Pick