The U.S., Mexico and Canada won a joint bid to host the 2026 World Cup, bringing the soccer tournament to North America for the first time since 1994.

The combined bid overwhelmingly won a vote against Morocco, its only challenger at the FIFA Congress in Moscow on Wednesday. North America gained 134 votes, while Morocco got 65.

Sixteen cities spanning the continent will host the 80 games of the 2016 World Cup tournament. Of those games, 60 will be played in the U.S., while Canada and Mexico will host 10 games each. The last game of the tournament will take place at the MetLife Stadium in New Jersey. There are now 23 cities, including three in Canada and three in Mexico, that are up for selection to host the 2026 World Cup.

See which cities could host the 2026 World Cup matches below. 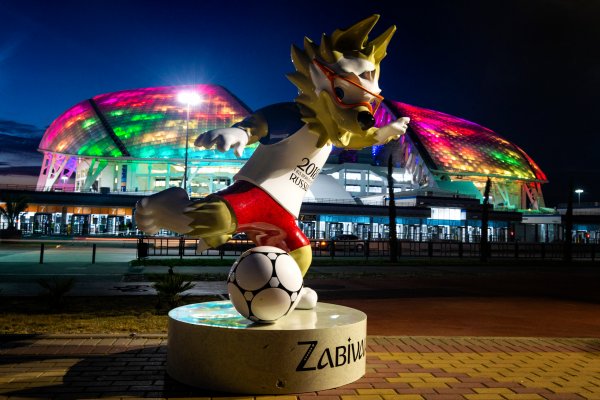 Your Ultimate Guide to Watching the 2018 World Cup
Next Up: Editor's Pick