Inspiration can strike from the most unlikely of places, and on Tuesday it was found in the form of a small, determined mammal on an improbable upward adventure.

Internet-addicts among us may now have heard of #MPRraccoon, the creature seen climbing up the side of a 25-storey tower in St. Paul, Minnesota. After a nail-biting drama that lasted about 20 hours, the raccoon reportedly reached the building’s rooftop early Wednesday.

The raccoon was originally stranded on a different nearby building Monday before escaping to a nearby roof and starting its unlikely ascent, Minnesota Public Radio (MPR) reports. Early rescue efforts by the St. Paul Fire Department and building workers, who fashioned a makeshift ladder, proved unsuccessful.

Late Tuesday night, the raccoon began to slowly descend to the seventeenth floor, according to a reporter for MPR. The animal’s growing network of virtual cheerleaders watched in suspense as it crept onward toward an uncertain fate.

Its travails captivated social media users. Before long, a Twitter account for the climbing critter was created, and an Internet star was born.

The saga struck a chord, inspiring both art and introspection.

Here’s to all your future adventures, MPRraccoon. For everyone’s sake, please stay safe. 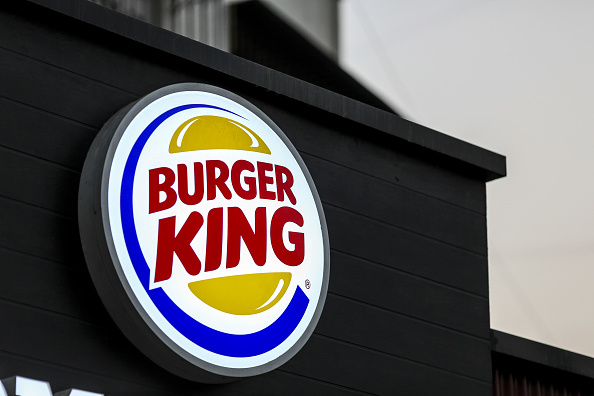 Burger King Has Taken Full Advantage of This Whole IHOP Name-Change Situation
Next Up: Editor's Pick