In his new book Springfield Confidential, longtime writer, producer and prior showrunner of The Simpsons Mike Reiss dispenses plenty of inside information on the longest-running network television show in America. Some of that intel includes the back stories on a number of character names — and product names.

There’s been a myth circulating that Duff Beer, Homer Simpson’s favorite cold one, is named after Guns N’ Roses bassist Duff McKagan, based on McKagan’s own statements on the matter in his memoir It’s So Easy: And Other Lies. But as Reiss now notes, maybe we should be paying more attention to the title of that book to begin with, because the beer name doesn’t actually have anything to do with the musician after all. Instead, his claim is just a “cute fake story.”

“We needed a name for Homer’s favorite beer, and Jay Kogen came up with Duff,” Reiss writes in a piece excerpted by Entertainment Weekly, referencing fellow former Simpsons producer Kogen. “No, it was not named after Duff McKagan, bassist for Guns N’ Roses; we’d never heard of this guy. Have you? McKagan loves to claim we called him and asked to use his name: ‘I knew nothing about branding yourself then or the royalties off it. I just thought cool, they wanna use my name and boom, The Simpsons was born. Yeah, if I had a nickel for every time … but it’s fine.’” 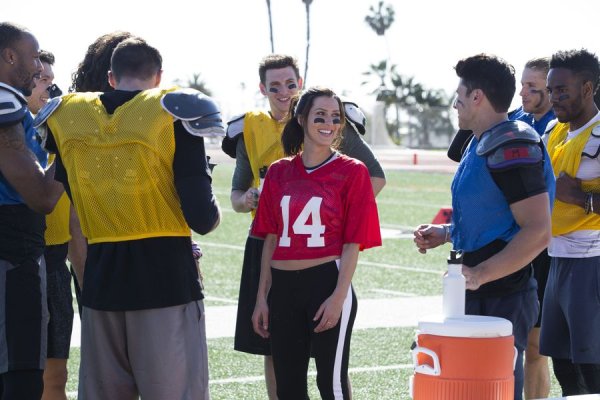 'The Bachelorette': Fun and Games Until Ambulance Arrives
Next Up: Editor's Pick