'I Pray He Is at Peace.' Chef Eric Ripert Speaks Out After Finding 'Best Friend' Anthony Bourdain Dead

Authorities said the beloved chef, author and TV presenter committed suicide. He was 61.

Ripert was in France to film an episode of Bourdain’s CNN show Parts Unknown.

“Anthony was my best friend. An exceptional human being, so inspiring & generous. One of the great storytellers who connected w so many. I pray he is at peace from the bottom of my heart. My love & prayers are also w his family, friends and loved ones.” Ripert wrote.

Ripert met Bourdain more than 20 years ago while they were working in New York City restaurants.

The two collaborated frequently on screen, with Ripert usually playing the “straight man” – whom Bourdain gleefully tormented with spicy food and wild adventures.

Italian actress Asia Argento, who had been dating Bourdain since last year, released a statement earlier Friday, calling Bourdain, “my love, my rock, my protector.” 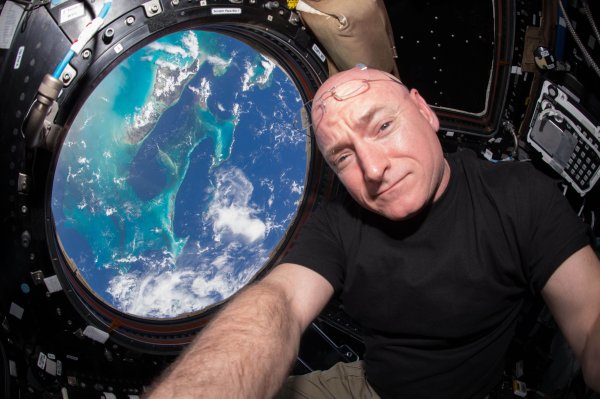 Bourdain Made Me Feel Closer to Earth During My Year in Space
Next Up: Editor's Pick