It’s been nearly 11 years since the seventh and final installment in the Harry Potter series was released to the world, but J.K. Rowling is still finding ways to make fans’ days on a regular basis.

When Twitter user Matt Burke tweeted out a message to Rowling thanking her for writing the books that have helped him connect with his daughter, he apparently didn’t think he would get a reply from the famous author.

“I’m a single parent, broke as can be, and reading the Harry Potter series together has become one of the biggest sources of bonding for us,” he tweeted, including a link to his Medium story on the topic. “Doubt you’ll come across this or read this piece, but I just wanted to say thanks for the assist.”

However, Rowling responded by not only reaching out to Burke, but giving him and his daughter the Harry Potter surprise of a lifetime. “The gifts you’re giving your daughter are priceless and I’m truly honoured that Harry & co are playing a part,” she wrote. “DM me your address for a set of signed Potters.” 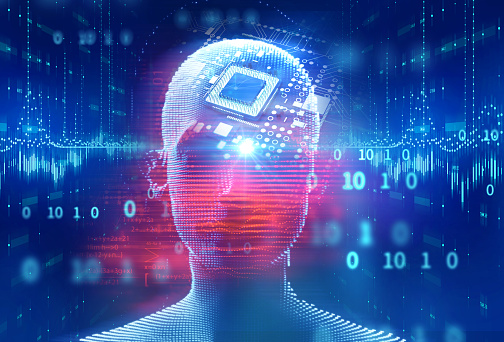