As if Will Smith didn’t make an entire movie warning us about the potential dangers of artificial intelligence, scientists at the Massachusetts Institute of Technology (MIT) have now created the world’s first ‘psychopath’ robot.

Researchers at the MIT media lab have trained an AI algorithm nicknamed “Norman”—a reference to the character of Norman Bates in Psycho—to exhibit psychopathic tendencies by exposing it exclusively to gruesome and violent content from what they say is Reddit content page that is “dedicated to document and observe the disturbing reality of death.”

Here’s what MIT has to say about the whole thing:

Fortunately, Norman’s only capability is image captioning, which means the most damage it can do is produce some pretty chilling Rorschach inkblot descriptions. But that didn’t stop people from freaking out over the development. 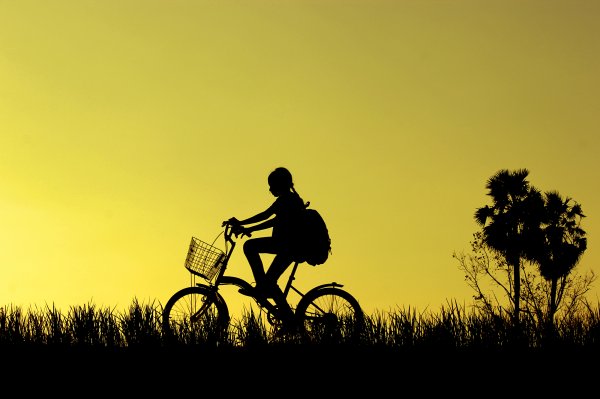 Truck Driver Has Gone Viral for Showing a 4-Year-Old Cyclist Respect
Next Up: Editor's Pick