There was a moment when everyone carried a Kate Spade bag. As a handbag designer starting in the 1990s, she had taken preppy shapes and images and twisted them into a contemporary must-have accessory that influenced a generation of women designers. Her energetic, colorful personality matched that aesthetic. She seemed to be the epitome of happy, carefree and upbeat, especially during the heyday of her career. It feels unbelievable that someone like Kate Spade, who was found dead on June 5 at age 55, would take her own life.

She had not been “out there” so much as of late, but she had started a new collection, called Frances Valentine. She was a creative person, and after she spent about a decade raising her daughter, I’m guessing she felt it was time to be back in the game–the game she invented, with unique products that represented her own very personal style. Still, to many, Kate Spade had become a brand’s name and stopped being a person’s name. When that happens in our industry, I think that is very sad. Kate Spade the person–like the bags, shoes and accessories she designed–deserves a special place in the legacy of fashion. 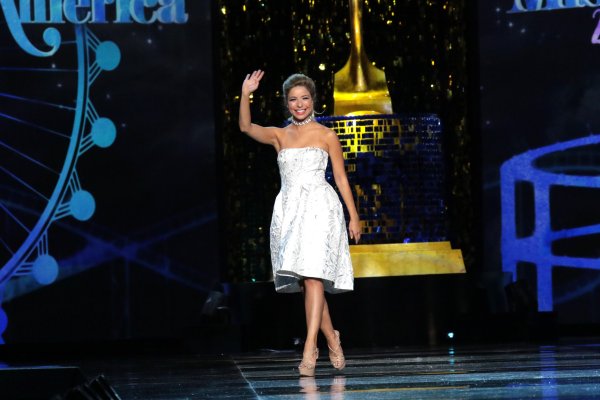