No Jail for 'Affluenza' Teen

A Texas teen involved in a car crash whose defense team presented an “affluenza” defense will serve no jail time over the incident.

Ethan Couch was sentenced in a private hearing on Wednesday to go to a rehabilitation center to be paid for by his parents, the Associated Press reports. A prosecutor on the case said there is no minimum amount of time Couch is required to spend at the facility before leaving, though the boy could face prison time if he runs away from the facility or otherwise violates his probation. Prosecutors had asked the judge for a sentence of 20 years in Wednesday’s hearing.

Couch earlier received a sentence of 10 years’ probation due to his role in a four-fatality car crash. Couch, then a 16-year-old, was driving with traces of Valium in his system and a blood-alcohol level three times the legal limit when he lost control of his truck with seven passengers and rammed into a group of people helping a woman with a stalled car. Couch’s defense team argued the boy suffered from “affluenza,” having grown up so coddled by wealthy parents that he didn’t develop a sense of responsibility. 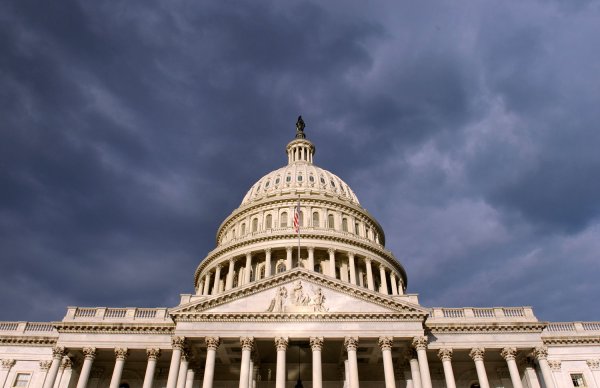 New Surveillance Cameras Can See for Miles and Hours
Next Up: Editor's Pick