The Story Behind TIME's Trump 'King Me' Cover

For the June 18 cover of TIME on the political attacks launched by White House on Robert Mueller, the special counsel investigating Russia’s interference in the 2016 U.S. presidential election, we turned to Brooklyn-based artist Tim O’Brien. A long-time TIME collaborator, O’Brien has had work appear on over two dozen TIME covers since 1989, with subjects ranging from Pope Benedict XVI to Osama Bin Laden.

“This portrait of Trump gazing into a mirror and seeing a king gets to the heart of how he and his legal team have approached this past week and the past 500 days, actually,” O’Brien says. “Besides the usual challenge of the short deadline and making the image work, whether or not to have him looking at himself or looking at us was the thing I pondered most. His eye contact with each reader, each American fits the situation best.”

This is O’Brien’s fourth illustration of Trump for TIME’s cover since the president took office in January 2017. Two of his previous covers include scenes of the president facing rising water in the Oval office.

Outside of his 28-year relationship with TIME, O’Brien’s work has appeared in publications all over the world, including several U.S. postage stamps and book covers such as the popular Hunger Games trilogy.

Two of his TIME magazine covers – one with Bill Clinton and Bob Dole and the other with the Grand Old Populists, both published in 1996 – reside in the National Portrait Gallery at the Smithsonian in Washington, D.C.

Watch O’Brien work in virtual reality as part of a recent TIME story, Virtual Reality is For Artists. 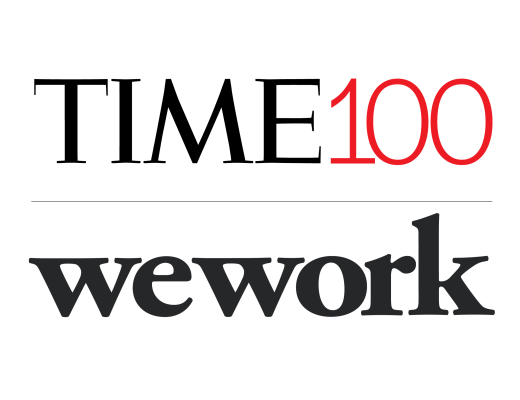