A Georgia Congressman tweeted and deleted a D-Day blunder.

Rep. Drew Ferguson, who is running for reelection in Georgia’s Third District, marked the 74th anniversary of the allied invasion of Normandy with an image of soldiers for Nazi Germany and a tank with the Iron Cross, a symbol of the German military.

The tweet also featured a quote from Harry Truman, who was not yet president on June 6, 1944.

“The heroism of our own troops.. Was matched by that of the armed forces of the nations that fought by our side.. They absorbed the blows.. And they shared to the full in the ultimate destruction of our enemy,” reads the Truman quote – which is engraved at the National World War Two Memorial in Washington, D.C.

The tweet, from Ferguson’s campaign Twitter page, was posted to his campaign twitter at 9:57 am and deleted within an hour, but not before users spotted it and mocked it online.

“The problem is that it is an amazingly stupid mistake to make, and should have been caught by any kid nearby who has played Call of Duty for more than five minutes,” one Twitter user said.

Ferguson’s district includes parts of Columbus, Georgia, which is next to Fort Benning, a major U.S. Army installation.

Neither Ferguson’s Congressional office nor his campaign immediately responded to requests for comment. 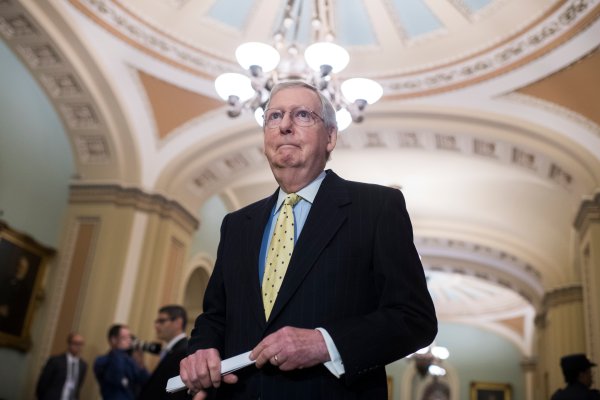