Qatar Air CEO Says a Woman Could Never Do His Job

Akbar Al Baker, the chief executive of Qatar Airways, has come under fire for telling a press conference in Sydney, Australia, that only a man could do his job because it is so difficult.

When asked about what could be done to increase the poor representation of women in the Middle East’s aviation industry, Al Baker replied that Qatar Airways “has to be led by a man, because it is a very challenging position,” Bloomberg reports. His comments were reportedly met with load groans of disapproval.

After the press conference, which was connected to the International Air Transport Association (IATA)’s annual meeting, Al Baker clarified to Bloomberg Television’s Haidi Lun that he was “only referring to one individual” and “not referring to the staff in general.” He also claimed that there was no gender inequality at Qatar Airways and said the carrier’s staff is more than 33% female.

Al Baker’s comments came the day it was announced that he was commencing a one-year term as chairman of the IATA Board of Governors, succeeding Goh Choon Phong, the CEO of Singapore Airlines. He was named Qatar Airways’ Group chief executive in 1997. 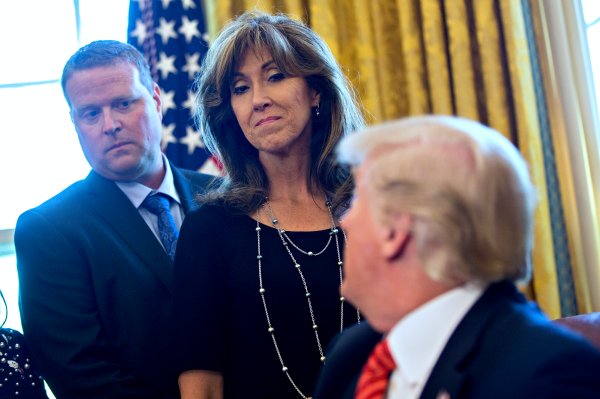 Southwest Pilot Speaks Out For the First Time Since Her 'Heroic' Emergency Landing
Next Up: Editor's Pick