Africa’s oldest national park will be closed to tourists for the rest of the year as it undergoes a security reevaluation following a slew of deadly attacks, the Guardian reports.

Virunga National Park, in the Democratic Republic of the Congo, has been beset by a recent surge of violence, with at least 12 park rangers slain by militias and smugglers over the past 10 months, according to the Guardian.

Founded in 1925, the 3,000 sq. mi. nature reserve is renowned for its population of endangered mountain gorillas.

Last month, one ranger was killed, a driver wounded and two British tourists abducted in an ambush that officials blamed on the local Mai Mai militia, according to the Associated Press. The pair were released two days later.

“It is abundantly clear that the Virunga is deeply affected by insecurity and that this will be the case for some time,” park director Emmanuel de Merode said in a statement. “For Virunga to be safely visited, much more robust measures are necessary than in the past.”

Virunga, which borders Rwanda to the south and Uganda to the east, faces various threats such as militias and wildlife poachers. On April 9, six rangers were killed in another Mai Mai ambush, which brought the total ranger death toll to 175, according to the AP.

Political uncertainty has also soared since President Joseph Kabila refused to step down at the end of his second term in 2016, prompting fears the country could plunge back into civil war. New elections are scheduled for December. 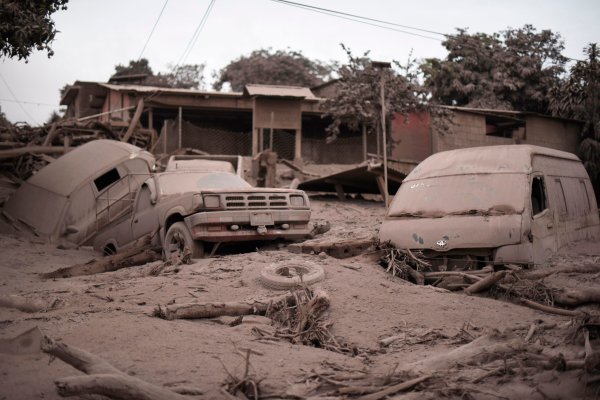 99 Dead in Guatemala Volcano Eruption
Next Up: Editor's Pick