A newly released statement by the White House on Tuesday says that the full Philadelphia Eagles team is “unable” to attend the White House celebration honoring their Super Bowl LII win over the New England Patriots.

The statement says that the Eagles “disagree with their President because he insists that they proudly stand for the National Anthem,” and that the 1,000 fans who are planning to attend the event “deserve better.”

Championship NFL teams traditionally visit the White House for an annual event honoring their Super Bowl win. But this year the on-going controversy over whether NFL players can kneel during the National Anthem has engulfed the league in a political firestorm.

A national debate about athletes standing during the anthem began last year when former San Francisco 49’s quarterback Colin Kaepernick became the first NFL athlete to kneel during the anthem to protest the treatment of racial minorities in the U.S. Kapernick’s gesture started a movement that saw other NFL players and athletes begin to kneel as well.

President Donald Trump has previously expressed his disdain towards athletes who kneel during the anthem, tweeting about it numerous times, but the White House celebration for the Eagles was scheduled as usual.

The controversy was reignited again in May, when the NFL announced its decision to fine teams if players choose to kneel during the anthem, a move that the NFL Players Association has said it will challenge.

Some Eagles players had already said they would skip the White House celebration, citing the president’s vocal criticism of players who choose to kneel. The players who originally declined to attend are Malcom Jenkins, Torrey Smith and Chris Long. 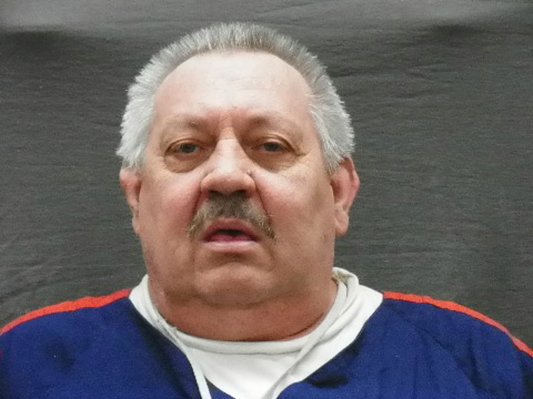 This Convicted Murderer Admits He's a Rapist. But Says Police Should Apologize for Calling Him a Serial Killer
Next Up: Editor's Pick