Microsoft just announced that it has acquired GitHub, the coding platform that is popular among software developers, in a deal worth $7.5 billion. The acquisition of GitHub’s estimated 85 million code repositories could make Microsoft a larger host of source code globally. “Microsoft is a developer-first company, and by joining forces with GitHub we strengthen our commitment to developer freedom, openness and innovation,” Microsoft CEO Satya Nadella said in a statement.

The move means that the estimated 28 million developers who are part of the GitHub community, will now be part of the Microsoft community—and people had a lot of feelings about that. Twitter is filled with GitHub users and coding community members and tech watchers pointing and laughing, while pointing and clicking. While some are joking about moving their code to GitHub competitors like GitLab and Bitbucket, others are pointing out how Microsoft’s Clippy, personal assistant might help with code writing in the future. 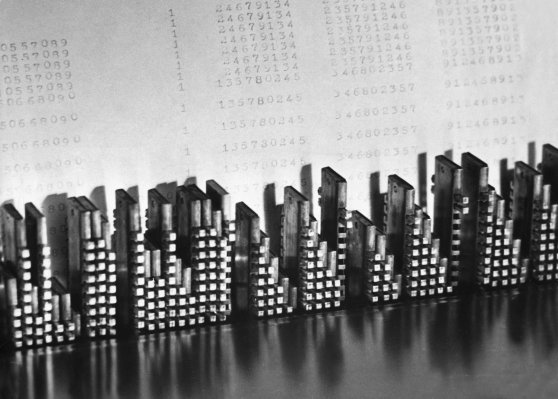 The GDPR Is Just the Latest Example of Europe's Caution on Privacy Rights. That Outlook Has a Disturbing History
Next Up: Editor's Pick