Volcanoes in Guatemala, Hawaii and Indonesia Have Killed 62 and Cost the Economy Millions. Should We Expect More?

The violent eruption Sunday of Guatemala’s Fuego volcano, killing at least 62 people, 13 of who have been identified so far, is the latest in a series of volcanic events that have made headlines around the world.

Hawaii’s Kilauea volcano erupted on May 4, forcing thousands to flee their homes. Social media users have widely shared dramatic photos of lava flows engulfing parts of Big Island. And on Sunday, the same day as the Guatemala eruption, an earthquake of magnitude 5.5 also shook the island, sending ash plumes from the Kilauea summit that reached up to 8,000 feet.

Indonesia’s Mount Merapi volcano has also been erupting since mid-May, most recently on June 1, sending plumes of smoke almost 4 miles into the air.

You might be wondering, then, if these events are part of a trend we should be worried about. But, according to experts, they are not.

“The eruptions are not in any way connected,” explains Karen Fontijn, a volcanologist and postdoctoral researcher at Oxford University. “All these volcanoes are frequently erupting, and their behaviour is totally normal.

“At any point in time there will typically be about 10-20 volcanoes in eruption around the world, we just don’t always hear about them.”

It is likely the impact on infrastructure and communities, as well as the dramatic photos, have brought more attention than usual to the world’s volcanic activity.

There are theories that volcanic eruptions are on the rise. A 2014 study found that changes in the speed of the earth’s rotation, caused by factors including the gravitational pull of the sun and the moon, lead to periods of increased volcanic activity. A 2009 study found that the number of eruptions per year has gone up as the earth’s temperature has increased since the ice age.

Guatemala’s Fuego Volcano and Indonesia’s Mount Merapi are both on the Ring of Fire, a 25,000-mile horseshoe-shaped area where several tectonic plates rub against each other. Three quarters of the world’s volcanoes can be found here. Hawaii’s Kilauea is not part of the Ring of Fire, though it does encircle the Pacific region. 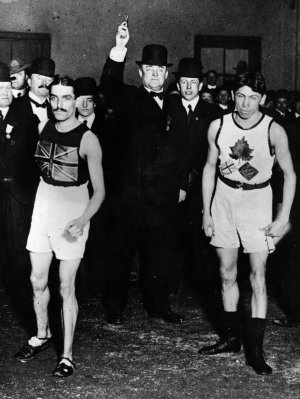