In April, police arrested Joseph James DeAngelo, the man suspected to be behind a string of grisly murders and rapes that terrorized California beginning in the 1970s. The case made headlines not just for its notoriety, but also because investigators used a little-known genealogical website to track down their suspect — a feat that stirred up both excitement in the criminal justice community, and questions about genetic privacy.

Court documents released Friday detail how investigators used genetic material to eventually arrest DeAngelo. Investigators first zeroed in on DeAngelo after building an online genealogical profile using DNA taken from an old crime scene, then using it to find distant relatives with matching genetic profiles. Once they had a suspect in mind, however, they needed to prove that his DNA matched that from the crime scenes.

The 123 pages of documents released Friday show that detectives lifted traces of DNA from DeAngelo’s car door while he shopped at a California Hobby Lobby in April, allowing them to match the genetic material with semen gathered from an old crime scene, the Los Angeles Times reports. They obtained a second sample from a tissue in a trash can outside DeAngelo’s home, according to the Times, and arrested him the next day.

The documents, while heavily redacted, were unsealed at the request of a lawyer representing the Times and other media outlets, and despite objections from DeAngelo’s defense team, the Times reports. While the documents detail items in DeAngelo’s home allegedly taken from crime scenes, including wedding bands and photographs, the list of evidence seized from his home remains sealed.

DeAngelo has been charged with 12 counts of murder in all, the Times reports. He has not yet entered a plea, and it is not yet clear when and where his trial will take place. 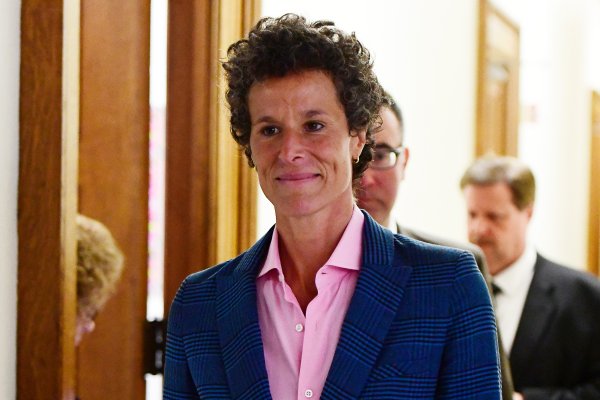