In 2016, one in 65 deaths in the United States involved opioids — and among younger adults, that number skyrocketed to one in five, according to a new study.

Data has shown for years that deaths involving both prescribed and illicit opioids are rising sharply. They’ve nearly doubled since 2009, and have infiltrated all genders, demographics and geographic areas, according to Centers for Disease Control and Prevention (CDC) data. The new study, published Friday in the journal JAMA Network Open, puts some of those numbers into new perspective.

The paper used data from the CDC’s WONDER database, which tracks mortality data and causes of death in the U.S. Researchers first isolated all opioid-related deaths recorded between 2001 and 2016 (335,123 in all), then broke those down by age groups and years.

Among those between the ages of 15 and 24, the report adds, the nearly 3,000 opioid-related deaths recorded in 2016 accounted for 12.4% of deaths in this demographic.

Among the eldest two age groups, however, the percentage of deaths attributable to opioids remained relatively low, but jumped by 745% and 635%, respectively.

Still, the study says opioids were involved in 1.5% of all deaths in 2016, regardless of age group. That means, the researchers write, that the drugs were responsible for more life years lost than high blood pressure, HIV/AIDs and pneumonia, and a tenth of those lost to cancer.

“Premature death from opioid-related causes imposes an enormous and growing public health burden across the United States,” the researchers write. “These trends highlight a need for tailored programs and policies.” 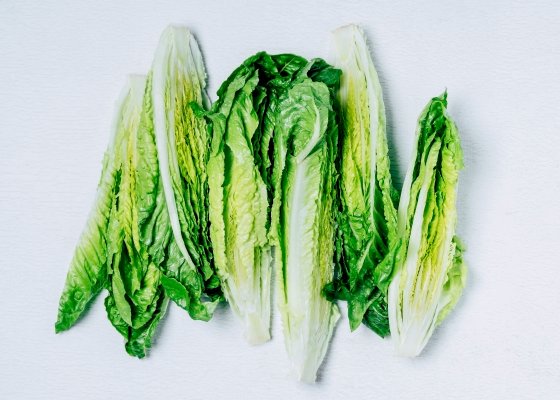