R. Kelly performs in concert at The Bass Concert Hall in Austin, on March 3, 2017.
Gary Miller—Getty Images
By Mahita Gajanan

Spotify has ended its policy to stop promoting artists like R. Kelly who have been accused of “hateful conduct,” following backlash. The change, announced Friday, comes less than a month after the music streaming service implemented the policy.

“While we believe our intentions were good, the language was too vague, we created confusion and concern, and didn’t spend enough time getting input from our own team and key partners before sharing new guidelines,” Spotify said in a statement.

Spotify enacted the Hate Content and Hateful Conduct policy in May in an effort to remove anything that promotes or advocates for “hatred or violence against a group or individual based on characteristics, including, race, religion, gender identity, sex, ethnicity, nationality, sexual orientation, veteran status, or disability.” Although Spotify will still remove any content on its platform that promotes hate speech or violence, it is pulling away from making judgments about artist conduct.

At a recent conference, the company’s CEO Daniel Ek said they made some mistakes in introducing the policy.

Under the policy, Spotify removed music by R. Kelly from its playlists and algorithmic recommendations and pledged to stop actively promoting his work. The R&B singer, who was acquitted on child pornography charges in 2008, currently faces several allegations of sexual abuse from women, including some who have accused him holding them in a “sex cult.” He denies wrongdoing.

Music by the rapper XXXTentacion, the only other artist immediately affected by the policy, was also removed from Spotify. XXXTentacion faces charges of aggravated battery against a pregnant woman.

Backlash from both artists was quick. R. Kelly said through a representative that he “has never been convicted of a crime, nor does he have any pending criminal charges against him.” A representative for XXXTentacion, who denies allegations against him, responded by listing 19 other artists who have been accused, although not all convicted, of serious offenses.

While behavior by both men has come under increasing scrutiny in recent months, as the #MeToo and #TimesUp movements have prompted women to speak out, Spotify’s policy raised complicated questions about how to judge which artists get to stay on the platform.

It’s unclear how Spotify’s policy would have affected artists accused of misconduct in the long run. For R. Kelly, streaming numbers jumped from 6,584,000 weekly streams to 6,676,000 in the week after Spotify said it would stop promoting his work on their playlists.

In a statement, the company owned up to sowing confusion.

“We created concern that an allegation might affect artists’ chances of landing on a Spotify playlist and negatively impact their future,” Spotify said. “Some artists even worried that mistakes made in their youth would be used against them.” 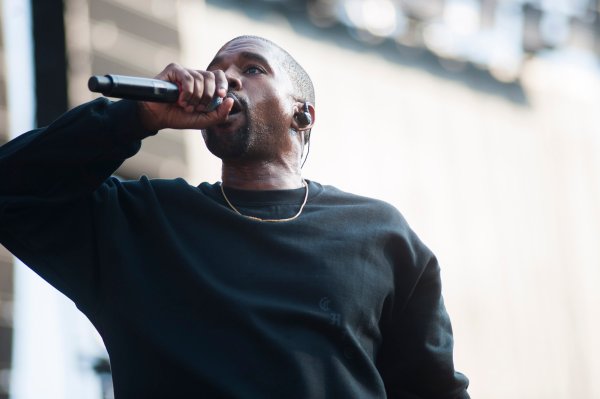