During a recent appearance on PeopleTV’s Couch Surfing to promote his new show Instinct, the Scottish actor revealed why he’s probably not that keen on recreating the scene from the 1997 cult classic in which his character Sandy performs an interpretive dance to Cyndi Lauper’s “Time After Time” with both Romy (Mira Sorvino) and Michele (Lisa Kudrow).

“People actually ask me—and think I’m going to do it—they ask me, ‘Would you come and do the Romy and Michele dance with me and my husband or me and my wife at our wedding?’ Fairly often,” he told host Lola Ogunnaike. “I just think they think it’d be a hilarious thing, it’s worth an ask, I might do it, but [it’s] people I don’t know.”

However, that’s not to say he doesn’t enjoy videos of others imitating the trio’s moves. 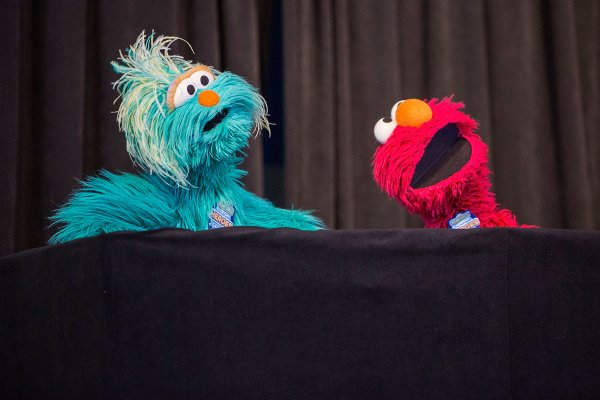