Tainted lettuce may be off store shelves, but the ramifications of the nationwide romaine E. coli outbreak aren’t over yet.

Four more deaths have been reported in connection with the outbreak, according to a Centers for Disease Control and Prevention (CDC) update released Friday. Two people from Minnesota, one person from Arkansas and one person from New York have died, according to the update. The first death associated with the outbreak, a person in California, was reported in early May.

Twenty-five more illnesses have also been reported since the CDC’s last update, bringing the total to 197 people sickened in 35 states. Nearly half of those who got sick have been hospitalized, and 26 developed a type of kidney failure called hemolytic uremic syndrome. Those rates are unusually high for E. coli, a bacterial infection that typically results in gastrointestinal distress that clears within about a week.

The CDC stresses, however, that most of the newly reported cases involve people who fell ill two to three weeks ago, when contaminated lettuce from the Yuma, Ariz., area was still available to consumers. (Some people also got sick after “close contact” with an infected individual.) Yuma’s harvest season is now over and lettuce previously harvested from that area is now past its shelf life, so contaminated romaine is likely no longer available in grocery stores or restaurants, the CDC says. 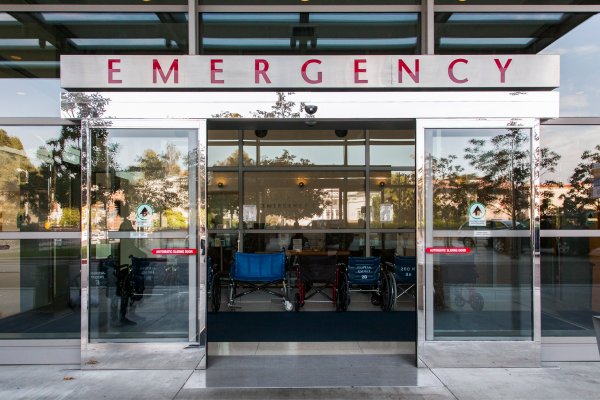 Deaths by Suicide and Firearms Are Rising Sharply Among Kids
Next Up: Editor's Pick